I have been reading another book...this week it’s on Parenting. I’ve actually been having a really tough time with my daughter since I have been back from my recent trip to Nova Scotia (parenting payback) and while reading one of the books I took out from the library, I came across some rather interesting information. This information is valuable not only to Parenting, but also in habit formation and development. In the past, part of the reason for my not being able to follow through with a plan is my hang up on this sort of message playing in my mind: “everything has to be done perfectly this way Stacy, or it’s a failure. (And if) it’s a failure I’m just going to give up. It must be too hard, too unrealistic, you're just not (insert adjective: organized enough, diligent enough, focused enough, etc...) and therefore f#@k it”.

But friends, guess what? There is in fact a WHOLE GINORMOUS amount of grey there, between success and failure. The fact is that you may not always succeed at your implementing a new habit or new plan perfectly right from the start, and that's ok. As long as you don't go right back to the undesired behaviour, or simply then scrap the plan.

Ok - so the concept I want to share with you is the concept of “shaping” as outlined in the “Everyday Parenting Toolkit” by Alan E. Kazdin. He says that you “shape” a behavior by “gradually developing it and locking it in, by providing rewarding consequences for small portions, components or approximations or the behavior you want”. Shaping basically requires "lowering the bar" by breaking down the desired behaviour into steps, and building upon them until you get closer and closer to the desired behaviour.

In the book, his example is of a 3.5 year old boy who absolutely refuses to eat vegetables at dinner. Here’s what it looked it like in this specific case:

Step One – All the child had to do was allow some vegetables to be added to his plate but he didn’t have to eat them at all – absolutely no pressure.

Step Two – The child was expected to put the vegetables on his fork and just touch his lips with them – but no pressure of having to eat them.

Step Three – The child had to taste the vegetable (a small piece) but the child did NOT have to swallow it.

Step Four - The child had to eat very small pieces of vegetables.

The concept goes on slightly and has a reward scale that works along with it, but the concept kind of gave me an ‘a-ha’ moment. Sometimes, you have greater success with something (especially if it's something big) when you break it down and celebrate small successes along the way. It doesn't have to be ALL OR NOTHING, and DONE PERFECTLY the whole time from beginning to end.

I will most certainly be adopting this system into my parenting, but I also think it's brilliant to remember for all future habits. Of course, I acknowledge that some things are easiest to just do "cold turkey" or by "abstaining" as Gretchen Rubin would say. But let's take healthy eating as an example... this is sometimes a hard one because EATING is something we HAVE TO DO EVERYDAY and there is sooooo much opportunity for things to go sideways on a daily basis. Just because you didn't follow a healthy eating plan 100% doesn't mean you've failed. And just because you went off the rails yesterday, doesn't mean you have to continue with the unhealthy habits today.

I personally believe in eating well about 80% of the time. You still need to have fun and live. In the past though, I would have considered myself a failure if I didn't eat well (or what I was supposed to eat on a diet or eating plan) 100% of the time. Basically, I had always focused on the 20%. In the case of the example of the little boy in the book, wouldn't YOU consider the fact that he has put vegetables on his fork and touched with his lips to be somewhat of a move in the right direction if he absolutely hated vegetables? Why are we so quick to declare defeat?

If there's a habit you want to adopt, break it down into steps and celebrate each of these successes along the way!

I have been reading a book about habits. The book is absolutely fantastic and I think anyone could benefit by reading it: “Better Than Before: Mastering the Habits of Our Everyday Lives” by Gretchen Rubin. It’s been a while since I have enjoyed and gotten so much out of a book. I’m kind of in a period of figuring things out in my life…what the next “step” is…and this book has been useful.

For one, it has helped me to understand perhaps why I have been unable to ‘stick’ to a diet plan in the past. Gretchen talks about how one’s sense of identity can make it easier or harder to change a habit. She says: “The fact is, changing a habit is much more challenging if that new habit means altering or losing an aspect of ourselves”.

Case in Point: In her book she mentions a woman who wants to reduce the amount of wine she drinks, but she has great trouble with this.  The woman identifies herself as someone who loves good food and wine, and is fun. She wants to be able to enjoy herself.  I see myself in a similar kind of way. I identify myself as somewhat of a “foodie” and so when faced with typical “diet”, I feel like my soul is dying. I don’t want to be that boring person that when invited out with friends says “sorry guys, you have your wine and pizza, I am just going to have a salad and water”. And I don’t want to be constantly worried about what I can or cannot eat because a diet says its so. That is totally against my own identity. It’s also a loss of freedom for me – a loss of choice that I actually find resentful!

Gretchen also talks about the fact that some people find it easier to “give up something altogether than to indulge moderately”. I personally have always thought that moderation was better – but I definitely see the merits of abstaining. There is no decision to be made and so less self-control is necessary. There are no questions around “how much can I have? Does this time “count”? If I had it yesterday, can I have it today?” Brilliant. I think for me, a mix of both will work well. And yes, you can be both a moderator AND an abstainer, depending upon the context. 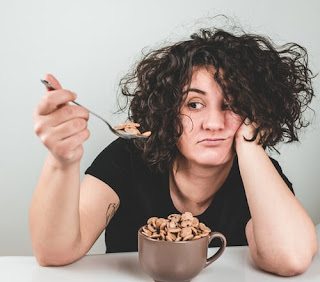 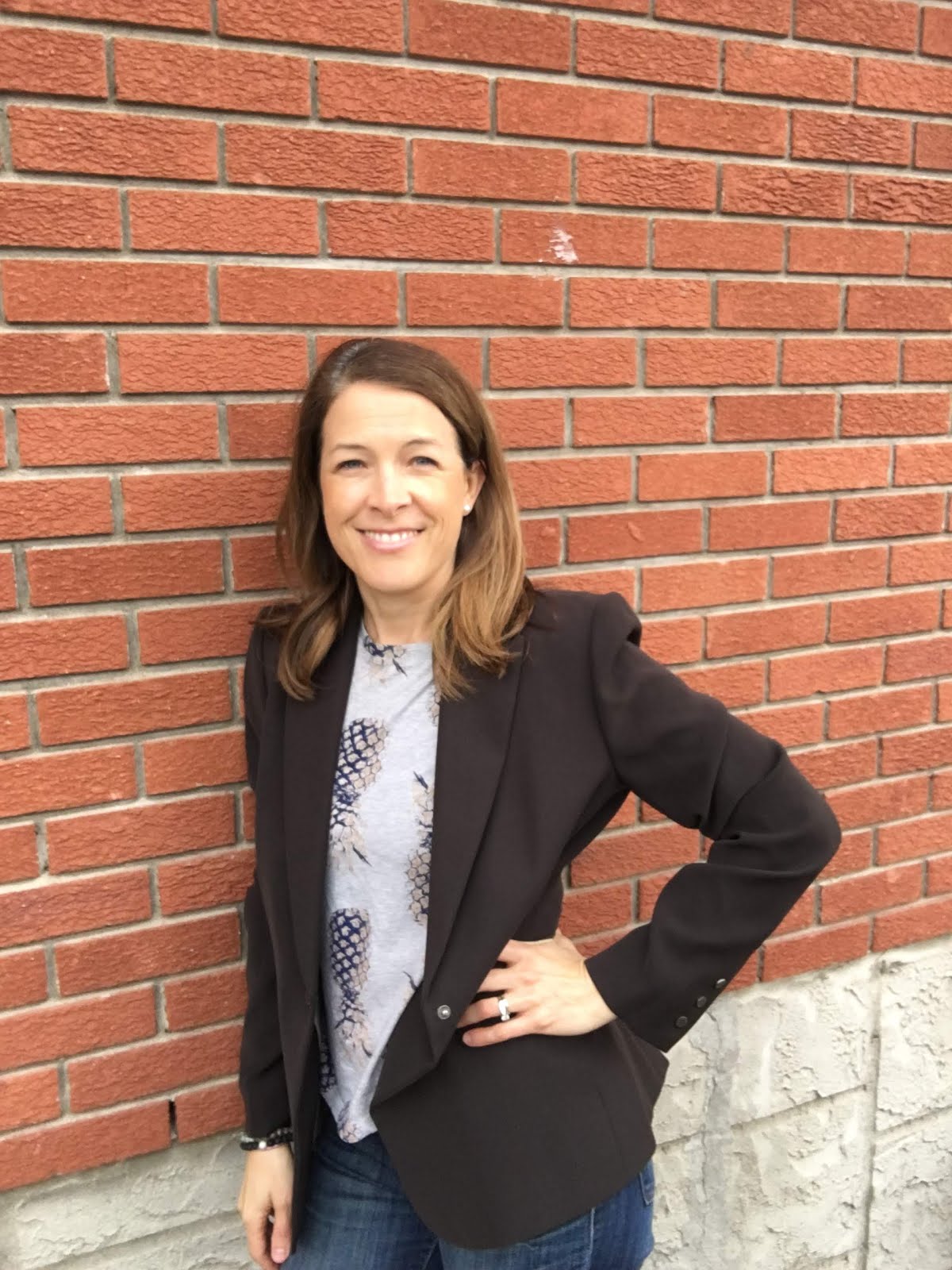 Hi! Welcome to Shut Up N' Eat (a blog by Stacy Yates Nutrition). Thanks for stopping by!
I created this blog back in 2011 when I was struggling with what to feed my picky child! At that time, the blog was mostly focused on food, positive living, mom-life, and parenting. These days it's mostly about food and nutrition.
Fast forward to today. I am now certified in Holistic Nutrition™ and have an amazing 12-Week Accountability Nutrition Program for women who need individualized support in diet and lifestyle. Visit my website for more information: www.stacyyates.com
My approach to nutrition is realistic and practical but delivers real results. Our lives are all stressful enough - and being stressed around food and what to eat can only serve to make things worse. Instead, I focus on the enjoyment of food and making positive changes over time in our pursuit of health.